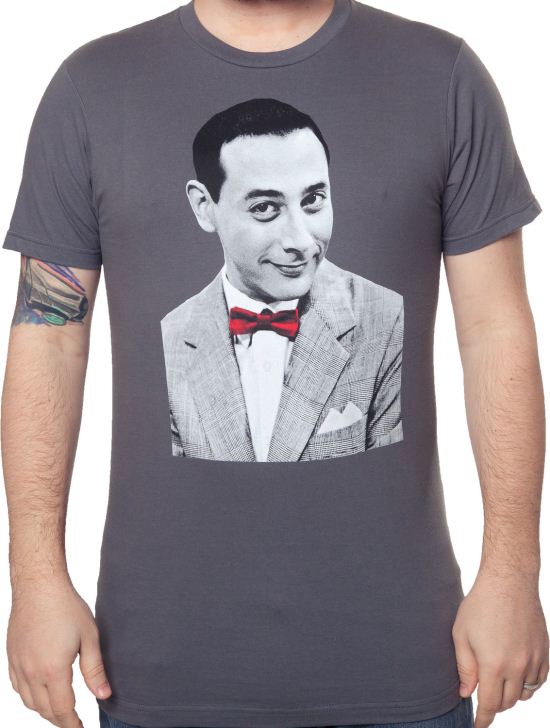 This Pee-Wee Herman t-shirt features a black and white image of the star of Pee-Wee’s Playhouse wearing his signature red bow tie. Throughout the 1980’s, Pee-Wee Herman became a household name, with a hit television series and two movies. Now, you can show that you are still a fan of the child-like character with this Pee-Wee Herman Bow Tie t-shirt. This is the perfect shirt to wear while riding with Satan’s Helpers. 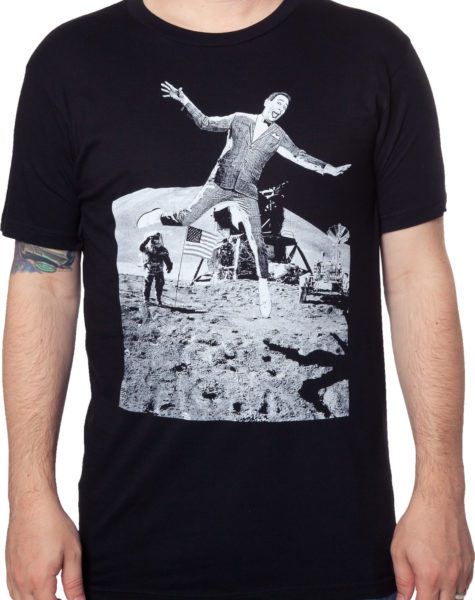 With projects that included Pee-Wee’s Playhouse and Pee-Wee’s Big Adventure, Pee-Wee Herman made his audiences believe that with imagination, anything was possible. This shirt shows Pee-Wee Herman taking part in a moon landing. With an American astronaut and spacecraft equipment in the background, Pee-Wee is gleefully experiencing zero gravity weightlessness. Pee-Wee has once again landed in a place where anything can happen. Let everyone know that you are a fan of the wacky Pee-Wee with this Pee-Wee Herman Moon Landing t-shirt. A nuttier t-shirt you’ve never seen! 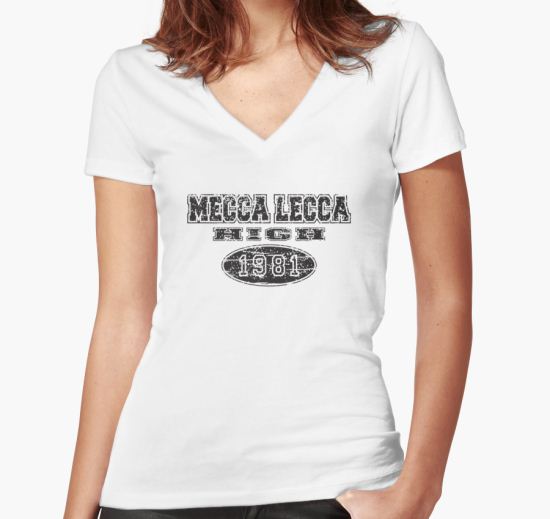 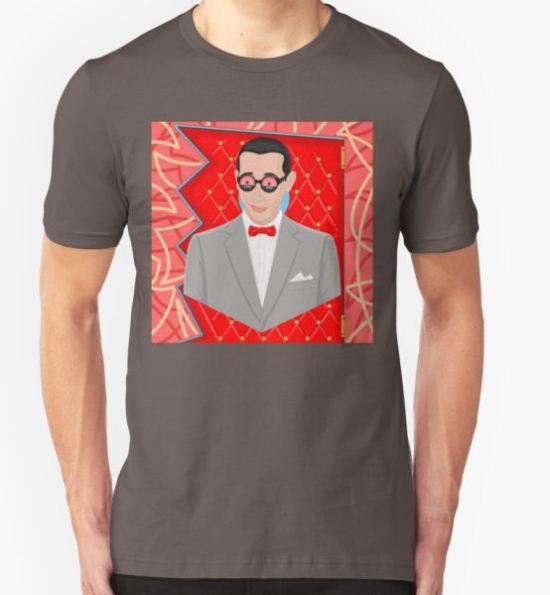 Thats My Name Don't Wear It Out T-Shirt by agliarept 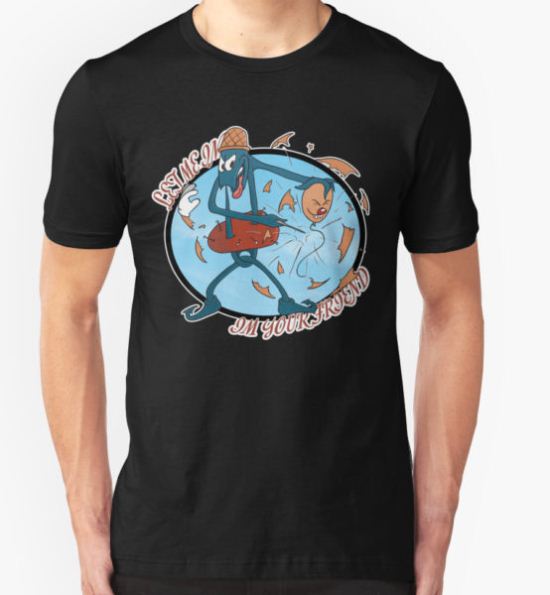 The Pincushion Man T-Shirt by LovelessDGrim 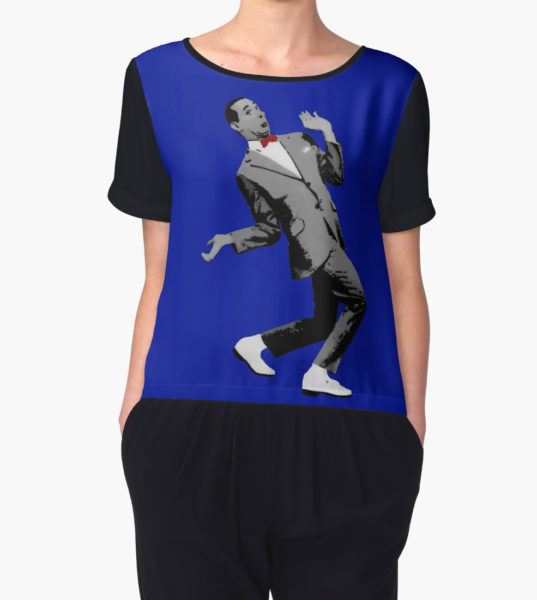 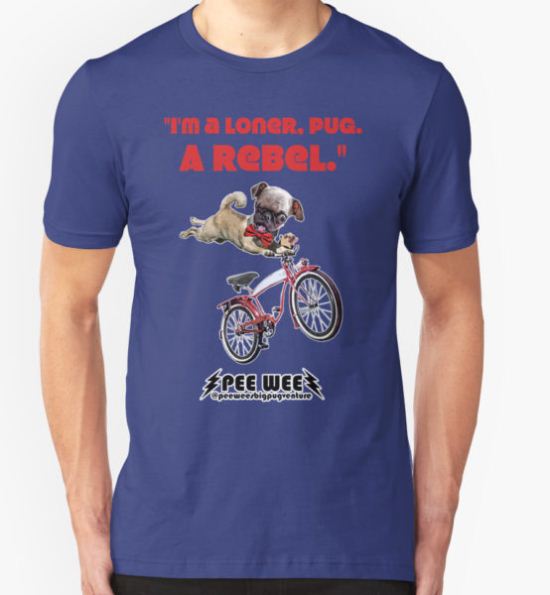 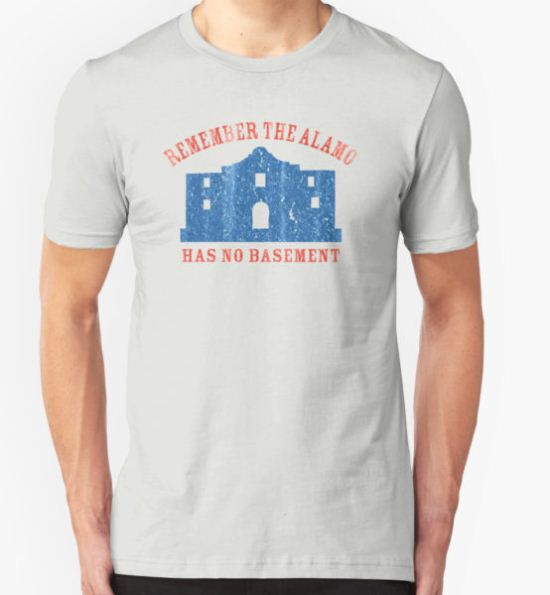 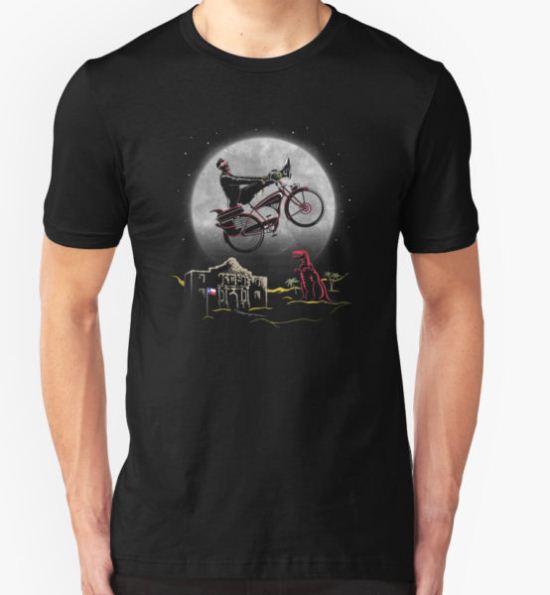 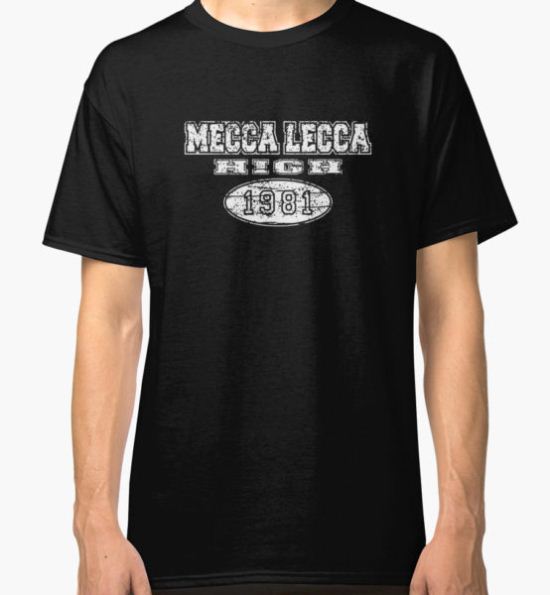