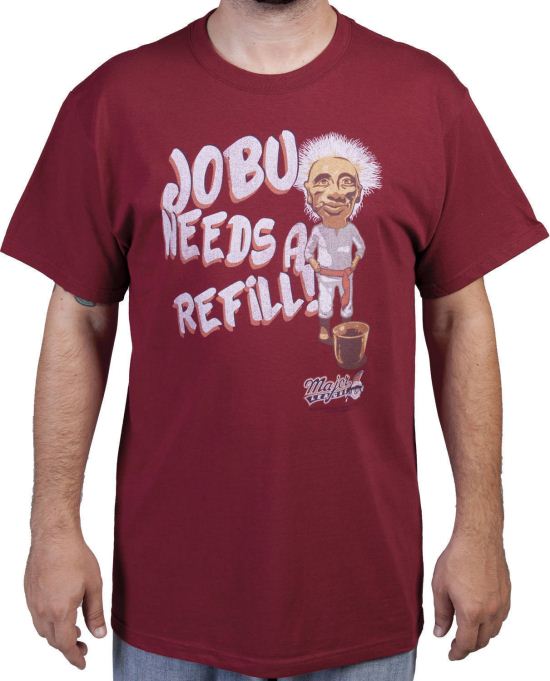 Eddie Harris felt that Pedro Cerrano should take Jesus Christ as his personal savior. Pedro likes Jesus very much but believed that Jesus can’t help him hit a curveball. To spite Pedro, Harris drank Jobu’s liquor and yelled out “You Bartender, Jobu needs a refill.”. Soon after Harris got plunked with a wayward baseball bat during practice. 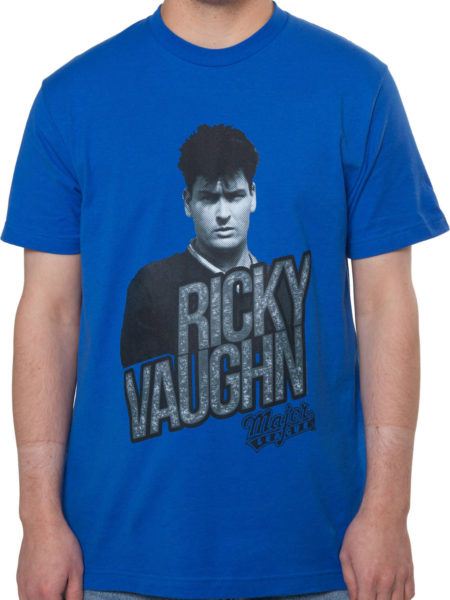 With an unorthodox haircut and a bad attitude, Ricky Vaughn was seen as a juvenile delinquent in the off-season. But, when he stepped on the pitcher’s mound, “Wild Thing” turned the Cleveland Indians season around and led the down and out team to the playoffs. Let everyone know that you are a fan of the 1989 comedy Major League with this Ricky Vaughn t-shirt. Whenever people see you in this shirt, they will tell you that you make their hearts sing. 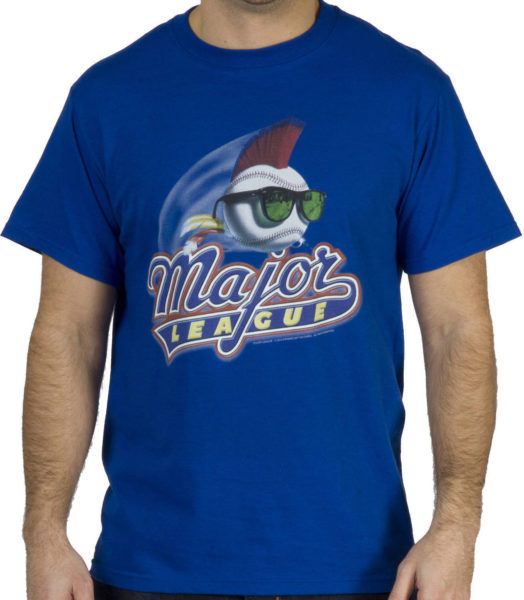 As the Cleveland Indians pitcher, Rick “Wild Thing” Vaughn tried the corner, and often times missed. As it turned out, all he needed were some thick specs to correct his vision. This Major League t-shirt shows Wild Thing’s eyeglasses. With newly restored vision and confidence, Wild Thing made everything groovy became the hero of the sports comedy Major League. Now, you can show that you are a fan of Major League with this Wild Thing t-shirt. 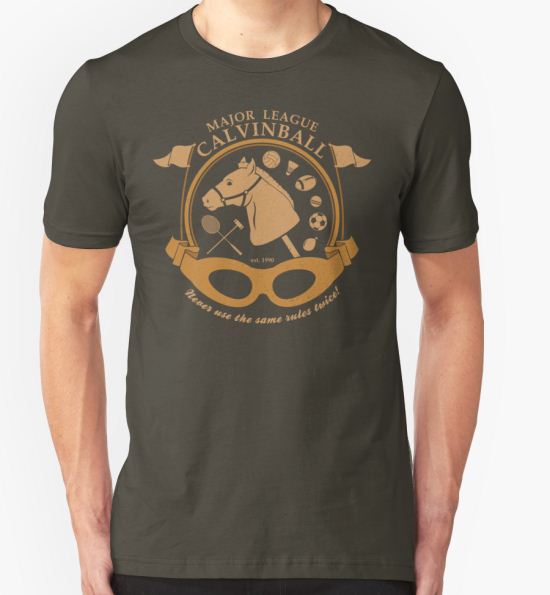 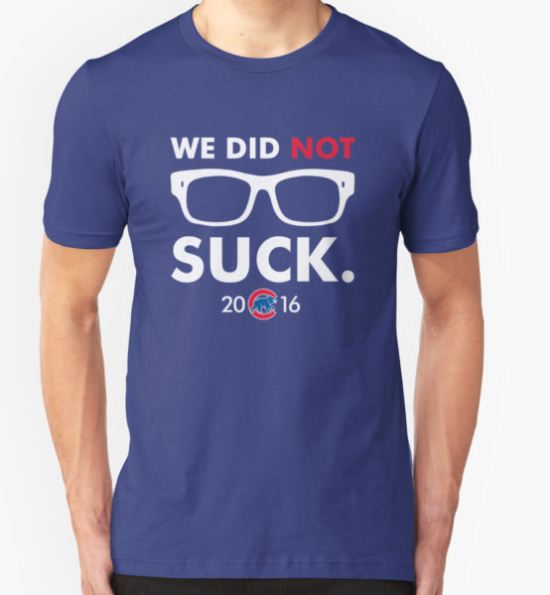 We Did Not Suck Joe Maddon T-Shirt by zakugan

Buy it on redbubble.com
$30.43
7 Joe Maddon Try Not To Black Tri-blend T-Shirt 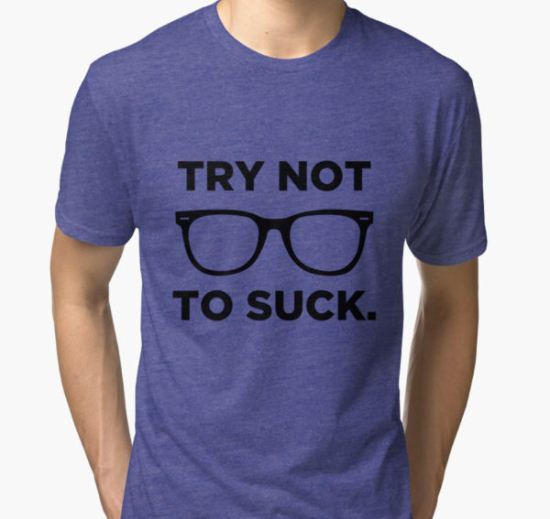 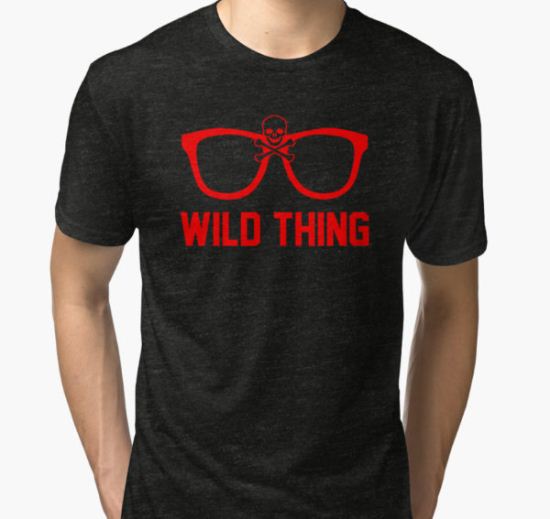 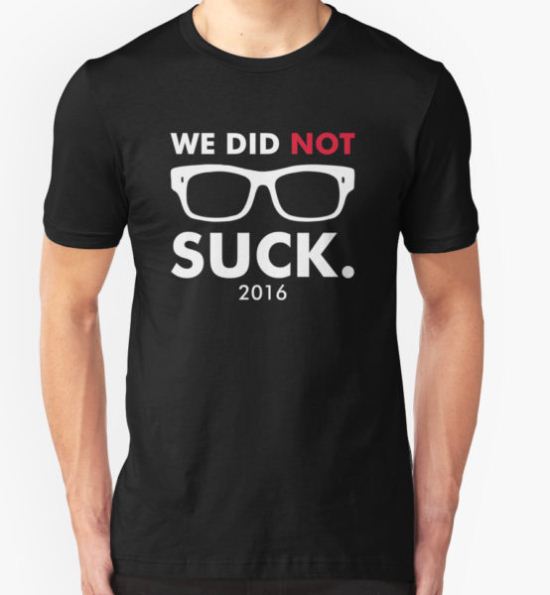 We Did Not Suck T-Shirt by zakugan

Buy it on redbubble.com
$30.43
10 Thank You For Not Sucking Joe Maddon Classic T-Shirt 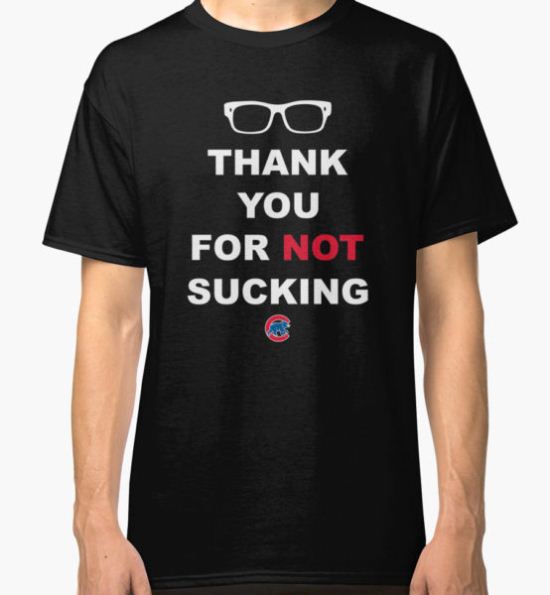 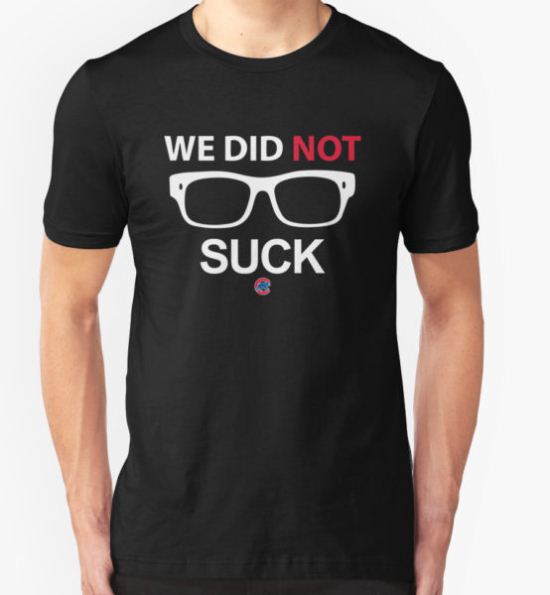 We Did Not Suck Cubs T-Shirt by zakugan