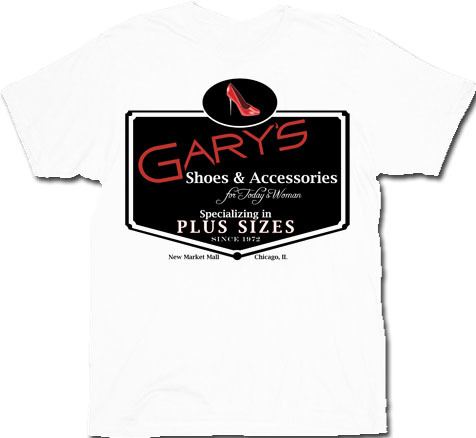 Let the world know you’ve seen the worst retail outlet in the New Market Mall with this officially licensed “Married… With Children” t-shirt! The white features the logo of Al Bundy’s hated workplace: Gary’s Shoes and Accessories for Today’s Woman. It’s perfect for chubby chasers… Gary’s has been specializing in Plus Sizes since 1972!

Buy it on tvstoreonline.com
$5.00
2 Married with Children Property of Polk High T-shirt 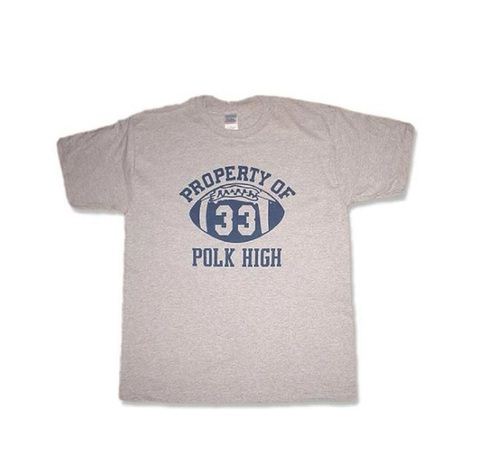 Ever scored four touchdowns in one game? Ever tried? If you think you’re ready to take up the mantle of Al Bundy, order this official “Married… With Children” t-shirt! The gray warm-up tee features the legend, “Property of Polk High” alongside Al Bundy’s football number, #33.

Buy it on tvstoreonline.com
$16.95
3 Married with Children NO MAAM T-Shirt 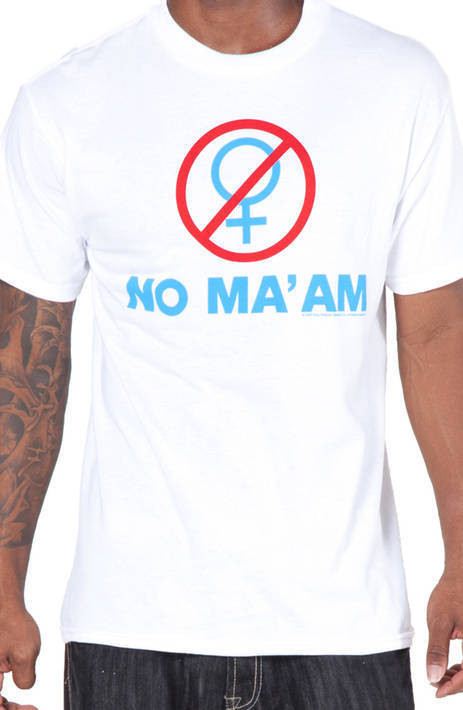 This officially licensed Married with Children NO MA’AM t-shirt is a replica of the member shirts worn by Al Bundy!

This Married With Children inspired t-shirt features Al Bundy’s number “33” from Polk High. This jersey was worn when Al scored an unprecedented 4 touchdowns in one game. 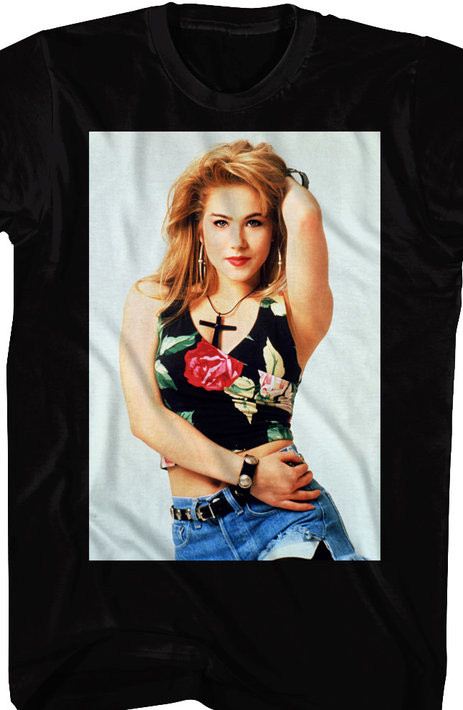 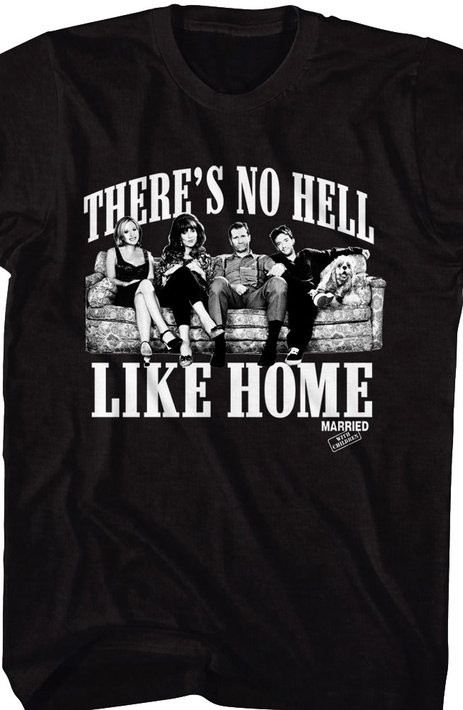 For eleven fun-filled seasons, Married With Children was a sitcom that was just as popular as it was controversial. You can’t have one without the other. There was no hell like home with the dysfunctional Bundy’s. This Married With Children t-shirt features an image of the Bundy family. The shirt shows Kelly, Peg, Al, Bud, and Lucky the dog. For any fan of Married With Children, this No Hell Like Home t-shirt is a must have. 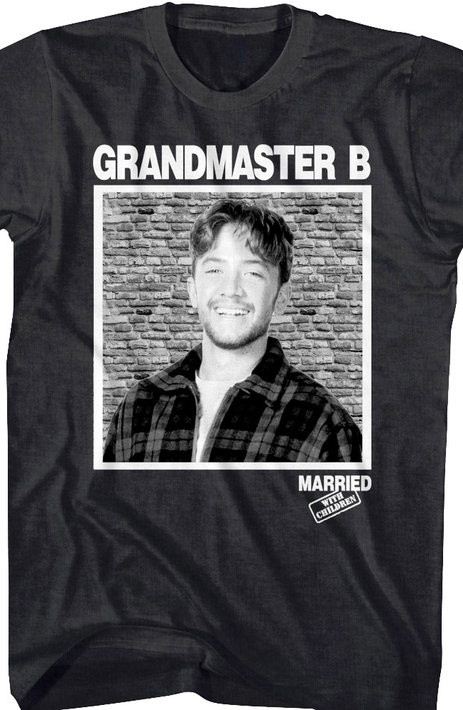 This Married With Children shirt features an image the most dysfunctional married couple in Illinois, Peg and Al Bundy. The t-shirt reads Love Is Not Only Blind But Stupid, which may be a mark of the dreaded Bundy curse. For eleven seasons, housewife Peg and Gary’s Shoes salesman Al unhappily raised their children Kelly and Bud, paid off a 1971 Dodge, and reminisced about high school football on the acclaimed sitcom Married With Children. Now, you can show that you are a fan with this Peg and Al Bundy t-shirt. 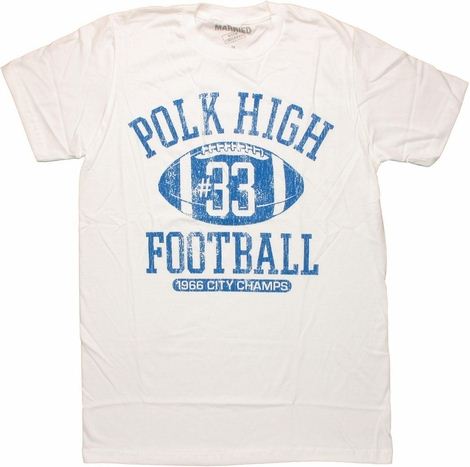 Buy it on Redbubble.com
$19.88
10 Married with Children No Maam T Shirt Sheer 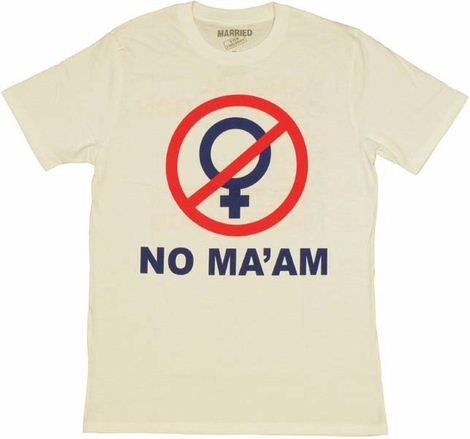